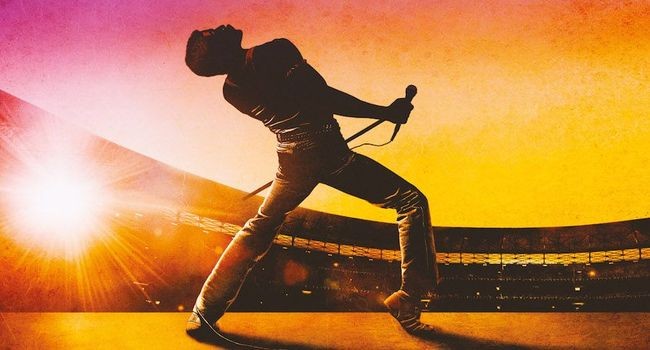 Bohemian Rhapsody: Lessons on creating a brand and growing a profitable business

Bohemian Rhapsody – already the highest grossing music biopic in the history of the world, with almost a half-billion in revenue, this story of Freddie Mercury and the band Queen is filled with practical lessons on how to build brand, and grow a profitable business.

This post was taken almost verbatim from Verne Harnish’s Weekly Insights.  Verne Harnish is the author of “Scaling Up” (amongst others), which covers the creation of the One-Page Strategic Plan we use extensively and recommend to all our clients.  If you want to subscribe to his Weekly Insights or access some of his free resources then go to the Gazelles website.

Queen, First People — my second favorite scene is when Freddie Mercury comes back to apologize to his band members after an ill-fated run at a solo career. He notes how he went to Munich, hired a bunch of musicians, told them what he wanted “and they did it.” That was his failure – surrounding himself with “yes” people. He explained how he needed his original band back because they were willing to push back hard, helping hone each song to perfection. This is precisely the definition of a “healthy” team according to Pat Lencioni of Five Dysfunctions of a Team. Is your team talented and healthy enough to engage in the kind of productive debate that drives success?

Next Strategy — my favorite scene is when Mercury is asked what makes their rock band different from all the rest – and he had a clear and concise answer (you’ll have to see the movie!). And throughout they understood the importance of continuing to innovate and be different, the essence of strategy. The scenes from their first recording session are indicative of living this idea. Ultimately, the song Bohemian Rhapsody broke all the rules while the accompanying video is credited with launching the MTV era and music videos. Here’s to every entrepreneur who was told their ideas were dumb and proved the critics wrong. Are you really that different from the competition and can you articulate how?

Execution — Their hit album “A Night at the Opera” featuring Bohemian Rhapsody was written and rehearsed over an intense three-week session at a remote rented home in Herefordshire, UK. It proves the power of intense focus (what Steve Jobs learned at Pixar) something I experienced when I rewrote Scaling Up over a similar three-week period. What would happen if you took your team to a remote offsite location and had three weeks to innovate a new product/service/company?

...and What About the Cash — Queen was essentially broke after their first three albums because of the draconian structure of their recording contract. Mercury changed all that with the production of “A Night at the Opera.” At the time the most expensive album to ever be recorded, it and the follow-on records/concert tours made Mercury and the band rich.