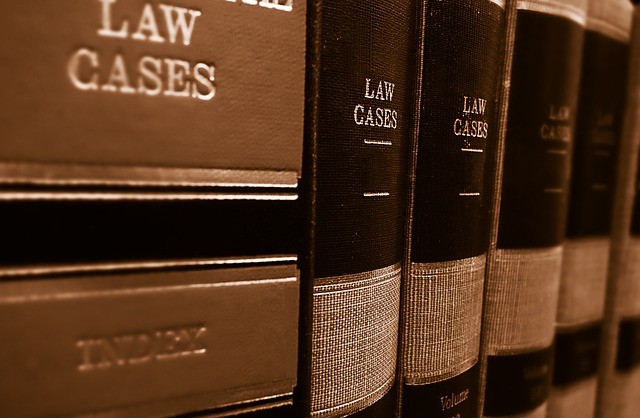 I have just received a copy of the Supreme Court judgement on the Penny & Hooper case.   This case is an important one for anybody that makes a living from selling their personal skills & expertise.  Around 2000, there would have been a number of people who switched from sole-trader status to working via a company structure.

To refresh your memory, Penny & Hooper are orthopedic surgeons who had been consulting in their own names.  They each sold their practice to a company, with the company shares owned by their respective family trusts and they became employees of that company.  When the personal tax rates increased from 33% to 39% from 1 April 2000, then the new business structure provided them some tax benefits, as the profits over & above the salaries paid to them was taxed at the lower company rate.  The reason given for switching to a company structure was to give them protection from medical negligence claims.

There are also some interesting points in relation to the practical operations of the new structure.  Mr Penny had already been operating under a company structure for a number of years prior to the tax rate increase.  Mr Hooper, on the other hand, set up his company structure in 2000 immediately before the new (higher) tax rates came into effect.

Both Mr Penny & Hooper reduced their salaries after the tax rate increase, although Mr Penny ultimately received loans from, his family trust that were sourced from the company profits.  Mr Hooper & his wife lived off the salary paid, and did not receive any distribution sourced from the company profits.  Both agreed that the level of salary they received was below what they could receive if they were employed independently.

In a 2:1 decision, the Supreme Court has found in favour of the IRD.  The Court found that operating under a company structure is lawful and unremarkable, as is employing the consultant on a salary.  However, they commented that tax avoidance can be found in an individual step in a wider arrangement.  The setting of the annual salary was influenced in a more than an incidental way by tax considerations and that the use of a commonplace structure in that way will be tax avoidance.     The Court was not persuaded that personal protection was the sole or dominant purpose,  given that cover was already provided under ACC and insurance cover.  The fact that Mr Penny immediately borrowed the money back from the trust demonstrated that asset protection was not the overriding concern.

There may well be circumstances where a below market salary is paid – for example if the business is not operating profitably.  But if a salary is not commercially realistic or is not motivated by a legitimate reason, then it will be possible for IRD to raise a challenge of tax avoidance.

With the recent reduction in personal tax rates, there is certainly no longer the ability to obtain tax advantages by taking a below market salary.   However, IRD is able to reassess the previous 4 years tax returns.  What this case strongly signals is that salaries should be set at a fair market rate on an annual basis.  Any reduction is salary levels should be justifiable on economic grounds, although reductions are permitted if there are  economic or business reasons to do so.  While this may currently be a pyrrhic victory, the likelihood of personal tax rate increases in the future remains a possibility.

The case also shows that behaving in a consistent manner is also critical.   If you change your business structure, or set up a trust for asset protection purposes, then you must also make sure that your subsequent actions are consistent with achievement of those goals – you can’t continue to treat the business or trust assets like your own personal piggy bank.