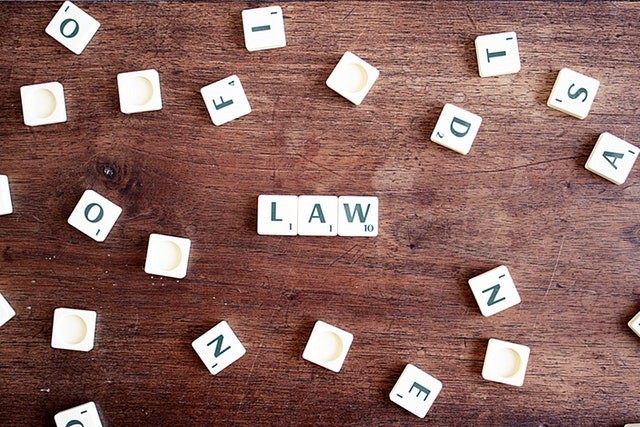 The draft legislation for the changes to the Qualifying company regime came out on 15 October, and the government is hoping to get the legislation passed before Christmas.  From 1 April 2011, then LAQC’s will no longer exist, so everyone who currently has a LAQC will have to make a decision on how they will structure their operations going forward.

The changes have been made principally to cut out the arbitrage opportunities that current exist for (generally) rental companies.  Basically what the government wishes to cut out is the ability for LAQC’s to pass losses on to shareholders who can obtain a tax deduction at 33%, but profits will only get taxed rate at the lower company tax rate of 28%.  This gap has been wider in the past, and could potentially get wider in the future if there are any changes to tax rates.

The good news is that you have until 6 months after balance ate (30 September 2011, in most cases) to make a decision.

3.       Existing LAQC’s will be able to transition across to an LTC, or become an ordinary company, or a partnership, or a sole trader, without any tax cost.

4.       A LTC’s profits and losses will flow through to the owners, based on each owner’s interest in the LTC.

5.       But there may be some limitations on the amount of loss that an owner can claim – this will be based on their economic loss.  The rules for working out how much economic loss an owner has suffered is a bit more complicated to work out, and will prove to be one of the biggest fishhooks in the legislation.

8.       A LTC exists only for tax purposes.  In all other respects they will be the same as any ordinary company – limited liability etc.

If you have a LAQC, what are your options?

2.       Become an ordinary company.  Any losses the company makes will be retained in the company to offset against future income.  And there may be issues if you hold more than one asset in the LAQC – chances are they won’t all be sold at the same time, so there may be problems in getting capital gains out of the company.

4.       Cease being a company and become either a partnership of sole trader (depending on how many shareholders the LAQC currently has).  This does mean that you will give up limited liability, but partnerships and sole traders do tend to have lower administrative costs.

It could be fun next year, with current LAQC’s able to make changes to their structures up until 30 September 2011 that will apply back to the start of the year.  But the vast majority of LAQC’s are not GST registered, so that will make managing the taxes a little easier.

We will be including information about the new business structures in our newsletters.  We will also run a seminar(s) on the changes, and will hopefully include some property consultants in that process, so you have some insights into the expected impact on the property market.  We had hoped to do that in October/November, but it is looking like late November is more likely at this stage.  We may perhaps have to follow that up with more seminars in the new year.

Every LAQC will have to be looked at on a case-by-case basis.  There is unlikely to be a simple answer that can be applied across the board.