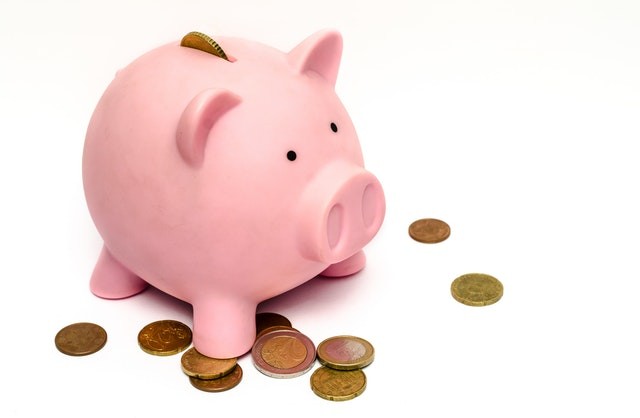 You would have seen that the official cash rate (OCR) has remained unchanged at 3%, so it good to know that lending rates won’t be changing any time soon.    I attended a breakfast presentation by a senior Reserve Bank manager this morning.  It was off the record, so I won’t mention names.  And here’s the potted version of their December Monetary Policy Statement, filtered for your benefit.

2010 economic growth (GDP) has definitely been slower than 2009, and a modest increase in activity is forecast for 2011.  The biggest areas of growth are expected to be in the export sector and, domestically, as a result of the Christchurch earthquake.  The impact of the Christchurch earthquake will carry over for a few years, starting with rebuilding of residential housing in 2011, and the commercial building and infrastructure activity not really kicking in until 2012.  The Chch earthquake work is forecast to cost $5bn and add an extra 2.6% to GDP over 2011-2013.  The Rugby World Cup next year will also help the domestic market.

But because domestic growth is temporary in nature, there will probably be a reduction in growth from later in 2012, unless something else happens in the meantime.

Businesses are still relatively cautious and there has been increased employment, but only modest capital investment.  So clearly businesses are not prepared to invest heavily in capital until there is a bit more certainty.  And businesses are not borrowing either – instead debt in the business sector is reducing.  That’s certainly the comments that we are getting from the banks we talk to, as well.

Households are still in saving and  debt reduction mode. We are hearing of families who are reducing the number & cost of presents this Christmas, so clearly the wallets are still shut.  Hopefully not to Scrooge- type lengths and that there is still plenty of room in the household budget for the all-important food, drink and general conviviality with family and friends.  The housing market has weakened since a bit of a jump at the end of 2009.      There may be further falls of up to 5%.  There is still some residential rental investment, but decisions are now being based on rental yields instead of an expectation of capital growth.  The changes in LAQC rules may have an impact as well – we are also hearing mumblings from rental investors about selling off some of their rental properties.

Government spending is likely to decrease.  And let’s face it, we don’t want to become bankrupt like Greece or Ireland simply because the government spent more than was prudent in giving the economy a tickle.   But as the government reduces its fiscal stimulus programme, then expect interest rate  increases – probably in late 2011.

Globally, it a game of 2 halves –  Asia/Pacific vs the Old World.   And that’s evident in our exchange rates, with a high US$ rate, while steady against Australia.  Anyone who is buying from the US and selling to Australia must be looking pretty good right now.  NZ is relatively lucky in that 60% of our exports are to Australia/Asia and the NZ commodity prices are still strong.   So, at the moment, we really are living in Godzone even if it doesn’t always feel like it.